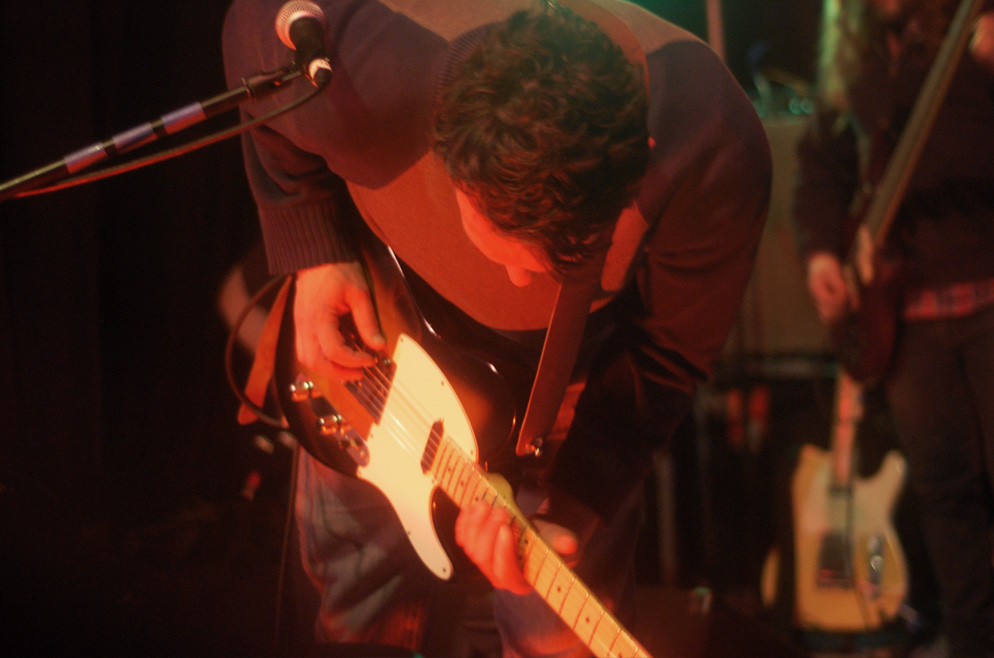 Anyone with a cursory interest in American indie rock of the last 30 years would be completely remiss to not list Slint’s surprise spring show in their hometown as the year’s best – their first Louisville appearance in almost a decade. Of course, that’s assuming you got in. With little fanfare only days before the performance, rumors swiftly spread that Slint would briefly reunite to celebrate both the generous Spiderland box set and release of Lance Bangs’ documentary Breadcrumb Trail, and roughly 200 tickets would be available at Jim Marlowe’s boutique record shop, Astro Black. Rather than a marquee club or music hall, the band opted for an all ages show in a west end warehouse space called Nelligan Hall.

The rumors were true, and on April 15th, Slint muscled through a cross-catalog setlist, with both crowd favorites from the two full-lengths, as well as deeper tracks like “Glenn” from the oft overlooked yet nonetheless trenchant eponymous EP. The band’s sound has gathered no dust since 1990 – still fresh, still powerful. Perhaps my favorite part of the show was the fact they didn’t end the show with the cathartic and beloved “Good Morning Captain.” That distinction went to the raucous “Rhoda,” the closer to Tweez. Additional kudos to Slint to remaining unpredictable.