Stairway to Seven – Your Boy Goes to the Derby 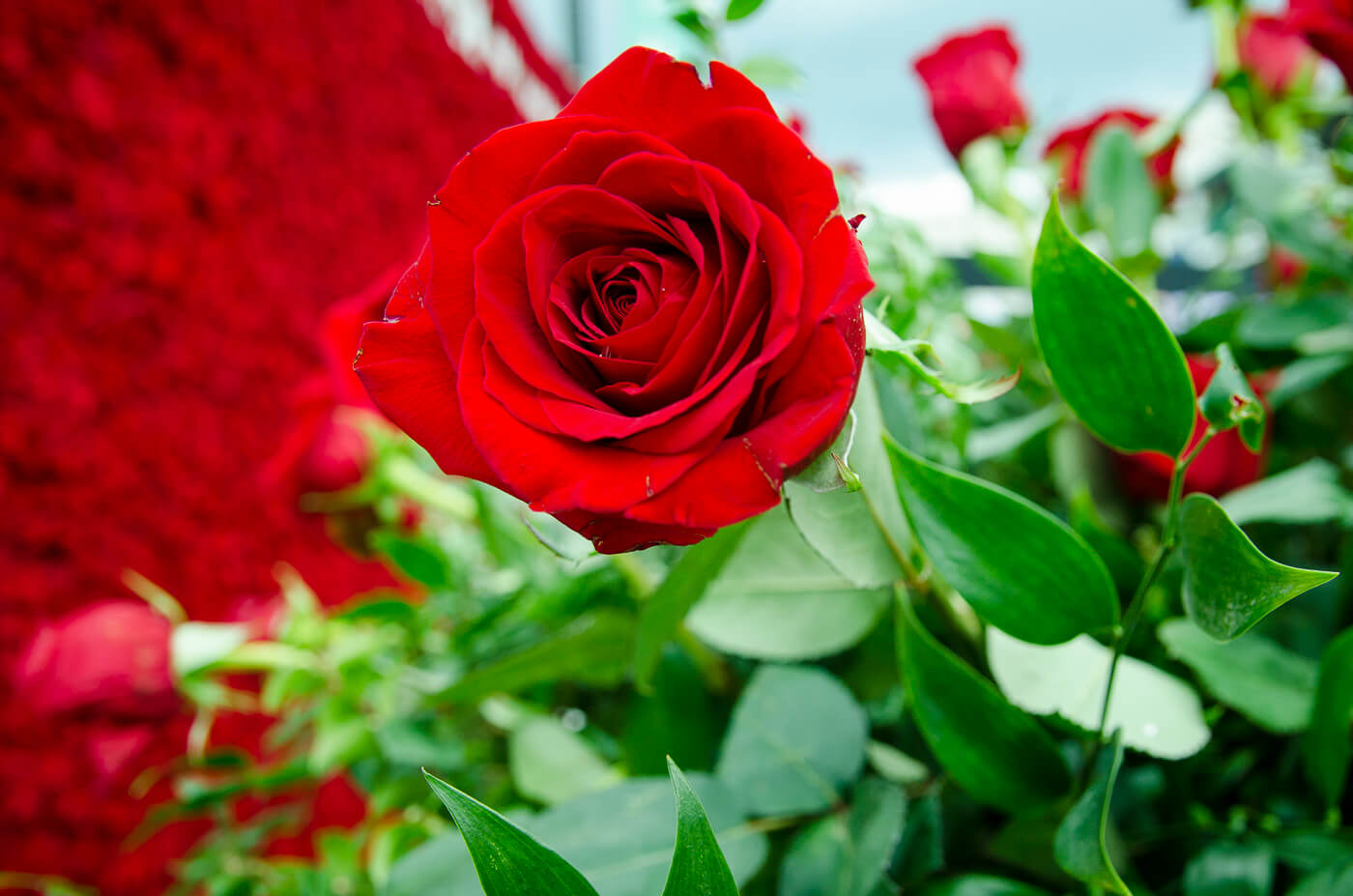 Originally appearing May 8, 2017 at LEO Weekly.

The middle of Race 10, a little over two hours before the day’s marquee event, is approximately the time I realized I might’ve made an error in judgement — not an uncommon feeling with regard to the Derby.

A heaping plate of smoked ribs sat on my lap. My cohort noshed on a basket of freshly-fried wings made just for him. We sat on a leopard print couch, matching a leopard print rug in the living room, and watching the ponies on a vintage projection television. Carl sat across from us not saying a word — he was preoccupied with his rib dinner, too. Considering the attention he gave the meal, I had to ask which sides he got when we first arrived. Our host, Brenda, informed me that the beans and mac ‘n cheese are the right move. Done, I want that.

It took us all of five minutes to park only a few blocks away from Churchill Downs, after (presumably) a resident guided us toward one of his spots, partitioned by orange cones and a lawn chair, for a few bucks. Walking toward the track, I spotted a handmade sign advertising fish anyway you want it, sausages and ribs, all the great barbecue staples. A young man pokes his head out the door, headphones around his neck. “Y’all want some food?” Hmm, spend $10 on round stale corn chips topped with gelatinous cheese goop at Churchill, or chow down on a toothsome home-cooked meal, whose evidence of delectability occupied my entire nasal cavity. Yes, we’d love to eat with you. “C’mon in,” he said motioning us in. This is common in South Louisville — folks in the community cook out and welcome Derby revelers into their homes. A veritable block party, although one that requires the purchase of a permit. I asked Brenda if the city was really enforcing it, and she offered to show me the papers. No need, I was just curious. The rain came down as we ate. The kids kept playing in the yard.

And that’s when I realized my mistake. Perhaps I didn’t really want to go to the 143rd Kentucky Derby. This is much more my scene.

But hell, I got this media credential with all these letters granting me access to different parts of the track, each like a hidden door. I should at least pop over, especially having never attended. Hunter Thompson’s apt description of “the drunken mob scene” more or less didn’t scare me away, but traditionally gave me pause about going, as a guy who feels like Baxter Avenue should be considered a terrorist state on the weekend. Maybe I should take a page out of the Gonzo playbook and drop a couple hits of LSD. Because no young writer ever tries to impersonate Hunter S., especially at the Derby. No way.

The Kentucky Derby, as one of the most prominent sporting events in the world, bestows both an international prestige and robust economic boost to our fair city. But does it suck? Passing through Gate 1, a stunningly-beautiful day surprising all local meteorologists out the gate like a dark horse, contrasted with the giant human trough of the Paddock. Mud and skunky beer stink everywhere, like a shitty Woodstock sponsored by Vineyard Vines. Odious Chads stumble about, maneuvering the Bud Light bottle between their hands to snap a selfie, always a couple inches from puking on their Squirrel Nut Zippers cosplay. The women have thrown in the towel and removed their shoes (flip flops were for sale just outside the entrance), waving the white flag toward the filth. An unrelenting bustling between the stands, there is nowhere simply to duck out and catch your bearings or even look at a map. You’d have an easier time taking a seat at 42nd and Broadway.

Referencing the credential dangling around my neck, I scan my options to figure out where to watch. Badges with an “O” let me onto the “7th Floor Mezzanine, Rooftops.” Rooftops, huh? And I’m finding a Stairway to Seven.

“If you want to,” was the response of the guard standing post in front of a cavernous concrete stairwell adjacent to the reserved media section. Glancing up, I see folks in banquet uniforms enjoying a breather on the steps, escaping the human comedy. It turns out, even if you’re physically active, climbing some ten flights of stairs after consuming one — or two — mint juleps really taxes your respiration. A few minutes of vertical sprinting, winded, I see sunlight breaking through the threshold at the top of the dark corridor, walking through to… a utility roof. Not a terrace or patio or observation deck, but a roof rife with ducts, ventilation systems, and asphalt. A straight-up roof. And of the couple handful of people who found themselves here, I’m the only one not in uniform — police, fire, FEMA (!), and even a couple SWAT team scatter around the ledge. It seemed anyone who didn’t have a specific post to guard ended up here to watch, with me, the longhair. Really, truly glad I didn’t method act my Thompson angle and eat acid.

And it was here, just shy of the 6:46 p.m. post time, I witnessed something amazing, seven stories above the stands and infield — total silence before the Derby gates swung open. I posted up at the corner of the roof nearest those gates. There was a palpable energy and enchantment in the air then, reverberating throughout the race, as hulking muscular beasts on basal wood legs glided across a beige field, reflecting a glossy sheen from the day’s earlier rains. It was powerful and indescribable. I get it. Sure, Derby is a shit show, but it’s also a bit of magic — our magic — as well. I won’t soon forget that feeling.

Though it was as fleeting as the race itself.

I snapped out of my trance, exiting the stairwell, back onto the second floor concourse. Drunken stumbling, people waddling like a Dreidel spin, cursing their loses — welcome to the aftermath of the most exciting two minutes in the world. A floral and spring white Derby hat — sad and discarded — sat atop a mountain of beer cans, half-smoked cigars and crumbled black garbage bags. That seems about right.