LEO Weekly: An after-Forecastle look at its place in the festival circuit 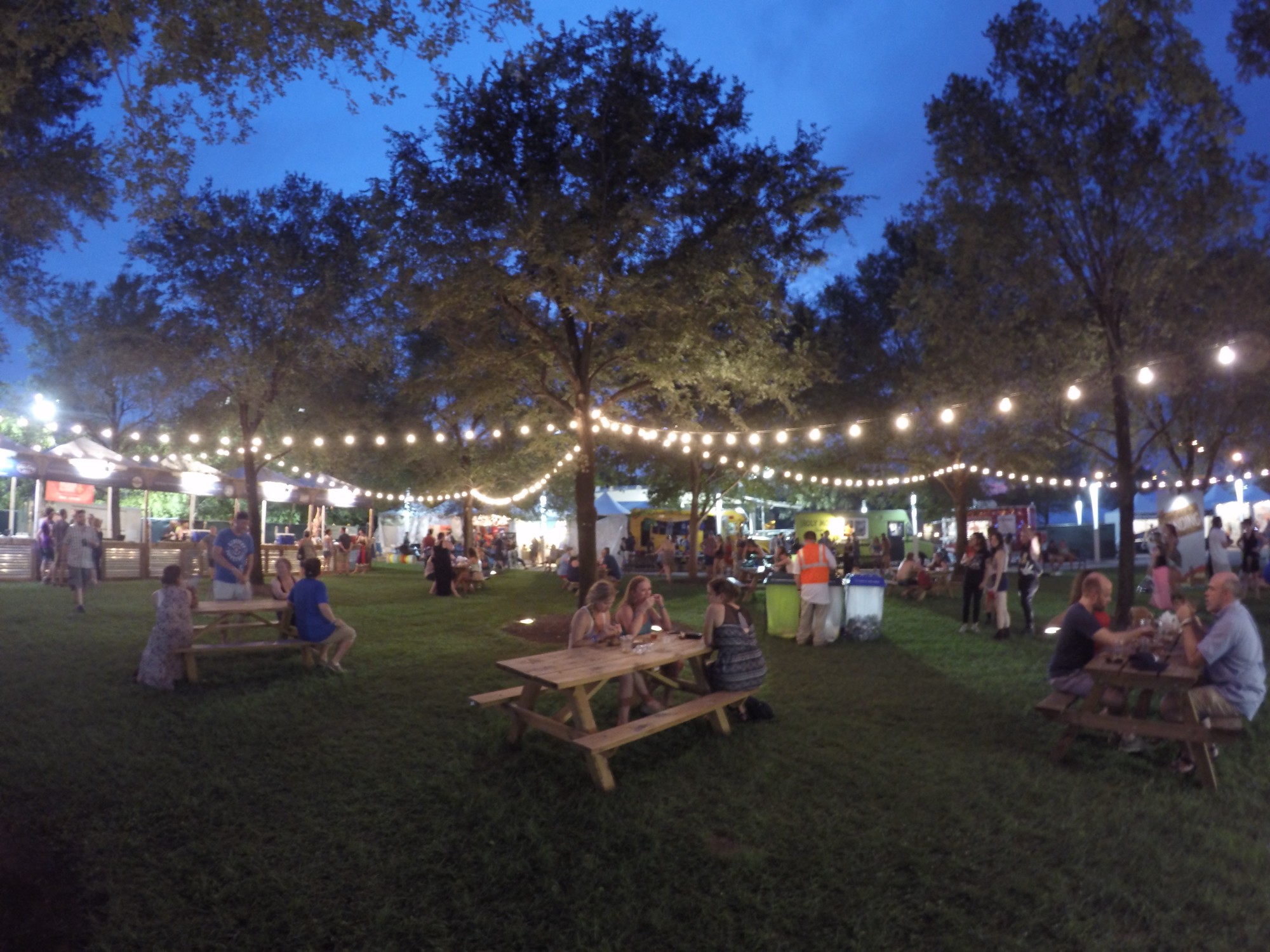