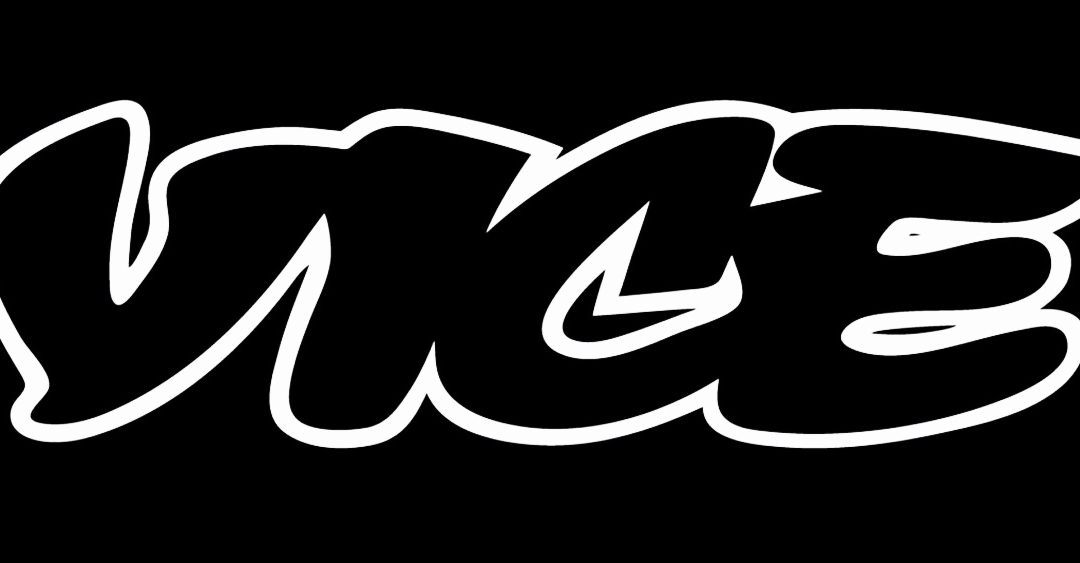 Add Michael Whatley to the shortlist of people IRL who, like the Ermahgerd Girl or Scumbag Steve, found themselves the face of some strange Internet ephemera, apropos of nothing.

Last summer, a Facebook event appeared promoting a Banksy meet and greet early next year at New York’s Waldorf Astoria, offering complimentary face painting to the first 100 guests. Seemingly a ruse on the surface, the event still gained substantial traction and widespread interest over the past few months, causing the layman to wonder if this might be some part of a Banksy alternate reality game (not too far removed from the Mr. Brainwash conspiracy theories laden throughout Exit Through the Gift Shop).

Par for almost everything Banksy-related, the whole endeavor enters into deep irony Internet. After Banksy’s spokesperson eschewed anything to do with engagement or its host, event creator Steven Rausch told the Village Voice “I would recommend you fire hose those Bangee fax codes past me first to see if that was a legitimate Bungy communiqué. But if it happens to be, then I got one word to say to Bangee, ‘sorry I spilled thos Beans’.” Replete with general absurdity and Weird Twitter-evocative, wink-heavy misspellings, Rausch referenced an ongoing online movement to give free Busch’s Baked Beans to a senior on Facebook who posted on their wall “thinking about thos beans,” if you were curious how far down this rabbit hole goes. The Internet is stupid.

And splayed across the top of the futile Banksy event – a kindly face under a well-kept tuft of dark brunette hair, smiling brown eyes, and a short beard striking the perfect balance between business-groomed and art school chic commanding the foreground before a blurred skyline of Wherever USA – is Michael Whatley. At this moment and outside his control, he seems to be the face of Banksy.

I chatted with the genial and quite funny Whatley, an administrator at Actors Theatre of Louisville, over the phone about, well, this. And how utterly bizarre and interesting the Internet can be. He’s doing his best to have some fun with it.

That… makes sense. So let’s say you aren’t Banksy, would you admit if you knew him or her?

No, I would not. There’s a layer of mystery and secrecy around Banksy that I think we all have to respect.

When did you find out that your photo was being used as ‘the face of Banksy,’ and what was your reaction when, well, people like me started reaching out to you?

A friend of mine posted a link to the event to my [Facebook] timeline on September 8th, which was the first I’d ever heard of it. I got interested, but then it kind of faded into the back of my mind until I got an email from the Village Voice asking some questions about it. At that point I kind of wondered if I was being set up to take the fall for some of Banksy’s more notorious crimes, but sometimes the only way to overcome a snake is to walk through its woods in ice skates, you know? I’m no patsy, is what I’m trying to say; if anyone thinks I’m Banksy, I think they’ll have a hard time proving it. It is a super goofy thing to have become a big deal, but I’m a fan of goofy things.

So how do you think that photo ended up being the banner for the Banksy meet and greet on Facebook?

As close as I could figure, when you Google image search the phrase “average man,” my picture is the first thing that pops up. I think it’s because I directed a 10-minute play at Actors Theatre of Louisville in 2013 called An Average Man by Stephanie Alison Walker, but I don’t know why the two things are connected in that way. So I think the person creating the event wanted a picture of an average man to represent Banksy. Why we assume Banksy is a white guy, I don’t know. There doesn’t seem to be evidence for that, but that’s what the event administrator seemed to want to do.

So it comes down to the fact that Actors Theatre has really good SEO.

Yeah, I think that’s exactly what it is. Once again, Actors Theatre is responsible for my success.

I did not see that! I had no idea!

Yeah, your bio is ‘construction worker, team is the Wolfs.”

[laughs] This is news to me. I’m writing this down so I can look at it later.

Would you consider yourself an average man?

Ya know, I think… I think there’s something about being average that really makes you feel safe and secure, that there’s a certain anonymity to being average. But it turns out that it can’t be that anonymous, because if you’re special enough to be the ‘ideal average,’ you get popped into all sorts of weird situations.

That’s true, isn’t it? Regardless, it’s a very nice photograph. What’s the backstory?

So at the time it was taken, I was a member of the Actors Theatre of Louisville Apprentice Intern Company and we all as a group, all the members together, took headshots on top of the theatre’s parking garage as a way of promoting ourselves on the website. There are actually, if you go the website, a series of photos that have the same background because we took these at the same spot on the same day.

So that vague photo is actually of downtown Louisville, a city that, to my knowledge, Banksy has never visited.

It is! It’s an American city – I love Louisville – but it can be average in some ways, not saying that in a negative way at all.

An average man in an average city.

Have you ever graffitied anything, even just a “for a good time call” sort of thing?

No, not really. When I was a teenager, we toilet papered some cars and stuff, but that’s all in the past. And it wasn’t particularly artistic either – it was just something that happened.

Will you tell Banksy hello for us?

Oh of course. I definitely will!